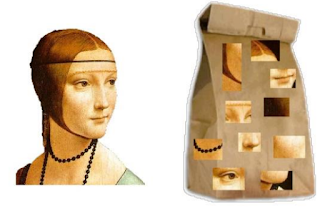 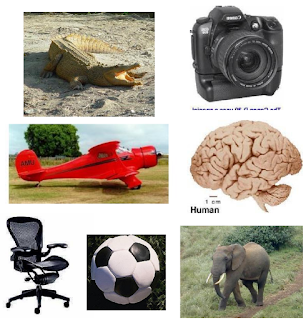 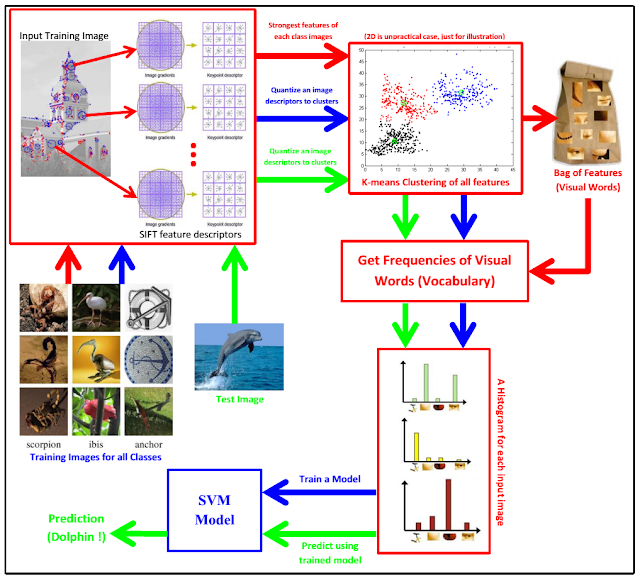 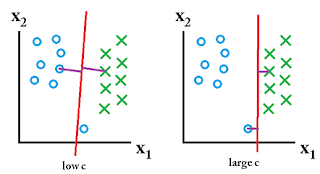 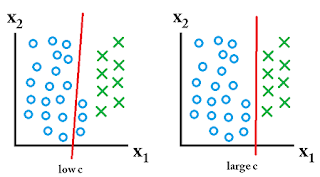 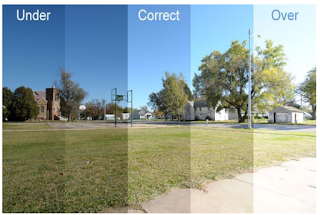 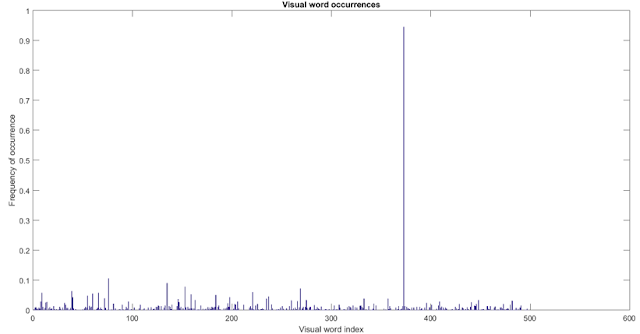 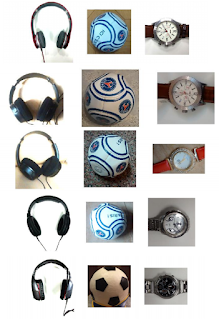 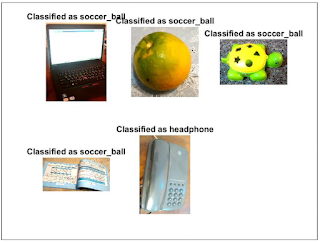 The error is as below:
Undefined function 'imageSet' for input arguments of type 'char'.

Based on the MATLAB version you are using you might not need to change the ImageDatastore object to an imageSet object.

Did this solve your problem ?

Follow this link. I found the solution here. This happens because you may be using an older version of matlab (in my case, I was using 2016a)

I am reviewing image classification techniques as part of my MS thesis. Would it be ok for me to include a low resolution version of your Figure 3 in my thesis? Thank you!

Dear Zach,
Yes sure and you can reference the webpage.

Technology does have some complexities associated with it. Be it be old or new technology, it has some glitches and flaws associated with it. We at Trend Micro Geek Squad, are a team of technical expert professionals, offer support related to any of your digital or electronic device failures. Whenever you get an error, your system is running slow, or not working adequately call us straight away.
Our Geek Squad Tech Support team is focused on tuning-up your devices and bringing them in workable condition as before.Webroot Geek Squad support related services include providing a quick security solution to resolve the issues that are said to be contagious.

Thank you so much for this nice information. Hope so many people will get aware of this and useful as well. And please keep update like this.

Great Content. Thanks for sharing this valuable information. It will be useful for knowledge seekers.
Matlab Training In Chennai

Assignment help is a service which helps students in completing their assignments. This service is provided by the educational institutes, teachers and many other experts who are specialized in this field. Get
There are many reasons for which students seek MATLAB assignment help from experts. The first one is that they have too many assignments to complete at the same time. Second reason is that they don't have enough time to complete them all due to their busy schedule and third one is that they don't know how to do it properly or they don't have