The dispatcher is described in the following document. I have also integrated it into a PIC32 project and provided a test application for my implementation. It's provided in Microchip MPLAB-X. To run it, install the Microchip MPLAB-X development environment as well as XC32 compiler (make sure that you install PLIB).

Posted by Hesham Eraqi at 2:48 AM No comments: 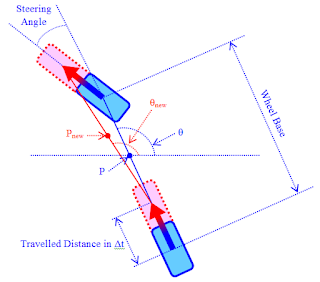 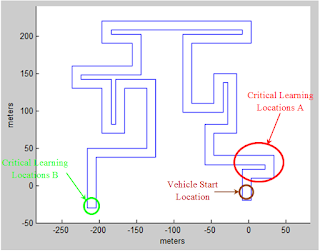 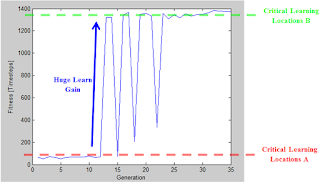 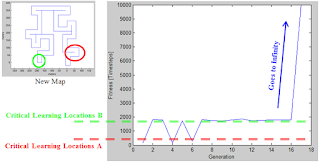 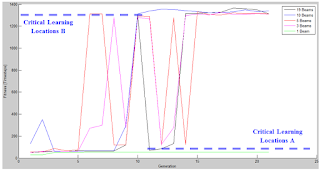 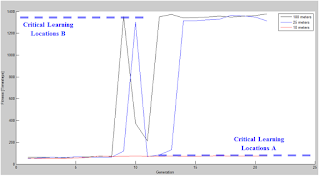 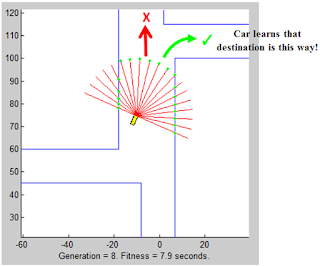 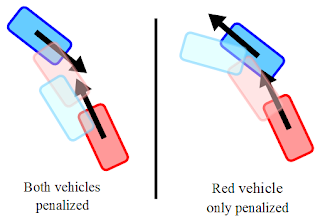 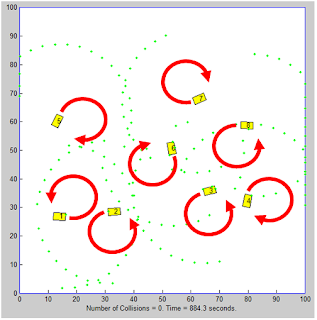 This is an implementation for Multilayer Perceptron (MLP) Feed Forward Fully Connected Neural Network with a Sigmoid activation function. The training is done using the Backpropagation algorithm with options for Resilient Gradient Descent, Momentum Backpropagation, and Learning Rate Decrease. The training stops when the Mean Square Error (MSE) reaches zero or a predefined maximum number of epochs is reached.

Four example data for training and testing are included with the project. They are generated by SharkTime Sharky Neural Network.

The code also contains a parameter for drawing the decision boundary separating the classes and the MSE curve. The number of epochs after which a figure is drawn and saved on the machine is specified. The figures are saved in a folder named Results besides the m files. This parameter is represented by the variable draw_each_nbrOfEpochs. The variable dataFileName takes the Sharky input points file name as string.

3- Results:
In all of the following four test cases, MCCR=1. The stop condition is that MSE reaches zero in all the cases. A unipolar sigmoid function is chosen. 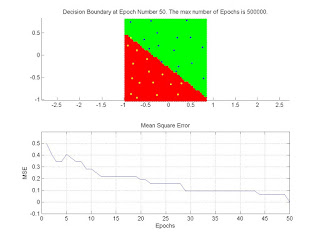 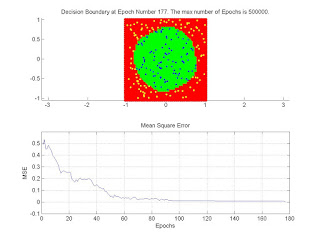 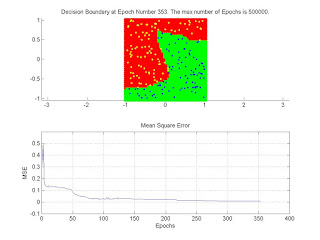 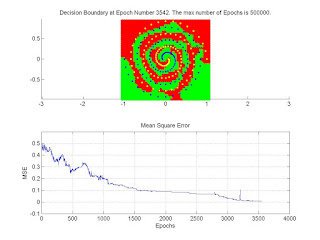 The following image shows a magnification for the decision boundary with better resolution. 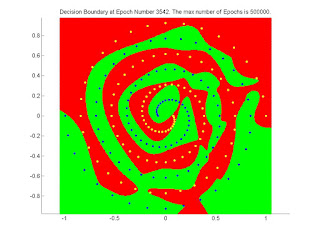 The following video shows the solving of the Two Spirals problem.

I will post the code implementation for the network and the backpropagation training trick used to solve it soon. More details about the problem are in this paper.

My TV Interview on Rotana

Posted by Hesham Eraqi at 11:30 PM No comments:

The previous code compiles. Actually, there is no operator in C and C++ called "Goes-to". It's two separate operators; decrementing x and return its original value (-- operator), and then compare it if greater than zero (> operator).

Posted by Hesham Eraqi at 12:26 PM No comments:

The Douglas-Peucker algorithm uses a point-to-edge distance tolerance. The algorithm starts with a crude simplification that is the single edge joining the first and last vertices of the original polyline. It then computes the distance of all intermediate vertices to that edge. The vertex that is furthest away from that edge, and that has a computed distance that is larger than a specified tolerance, will be marked as a key and added to the simplification. This process will recurse for each edge in the current simplification, until all vertices of the original polyline are within tolerance of the simplification results. This process is illustrated below: 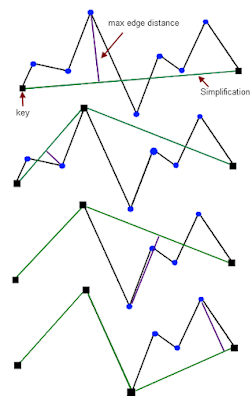 The Ramer-Douglas-Peucker is a polyline simplification algorithm that uses a point-to-edge (point-to-line) distance tolerance “Epsilon”. The algorithm starts with a crude simplification that is the single edge (line) joining the first and last vertices (points) of the original polyline (polyline needed to be simplified). There is a variant of this algorithm already that allows it to produce a polyline with a fixed number of vertices “N”.

From software points of view, sometimes it’s preferred to have a fixed-size array to store a polyline vertices. Thus, the variant version of the Douglas-Peucker algorithm, that produces a fixed number of vertices “N”, is more convenient. However, from applications point of view, it doesn’t make sense to describe a simple polyline (rectangular area for example) with the same number of vertices that describe a complex-shaped one. This is why I’ve introduced my own version of the Douglas-Peucker algorithm, which I call a “Regularized” version.

My modified algorithm takes two pieces of data as inputs. The first is a predefined maximum number of vertices "N". The second is a tolerance "Epsilon". The algorithm returns n ≤ N vertices; it excludes the vertices that over-fit according to the predefined tolerance "Epsilon”. Those are the vertices that would have not been selected using the original Douglas-Peucker algorithm if it runs using the given "epsilon". A sample results of my variant of the Douglas–Peucker algorithm are shown in the coming table.

CMake is used to make (build) your own libraries from the OpenCV source files and not to use the pre-built libraries. This allows to take advantage of the most advanced technologies OpenCV integrates into their library. You should build the ALL_BUILD project for both of the Debug and Release modes. Then, build the INSTALL project for both of Debug and Release modes. This step will prepare the folder: C:\openCV_build\visual_studio_10\install\ for you. In this tutorial, I assume that the chosen CMake build binaries directory is: C:\openCV_build\visual_studio_10\ .

You can do this step globally once on your machine, or you can make it per project. In this tutorial, I choose to add the OpenCV libraries locally (per project), not to always clump all of the projects in my machine with OpenCV information.

At this point, you need to configure the Visual Studio project, so it can locate OpenCV headers and libraries. Go to the Project Properties (ALT+F7), and once the new window shows up do the following: 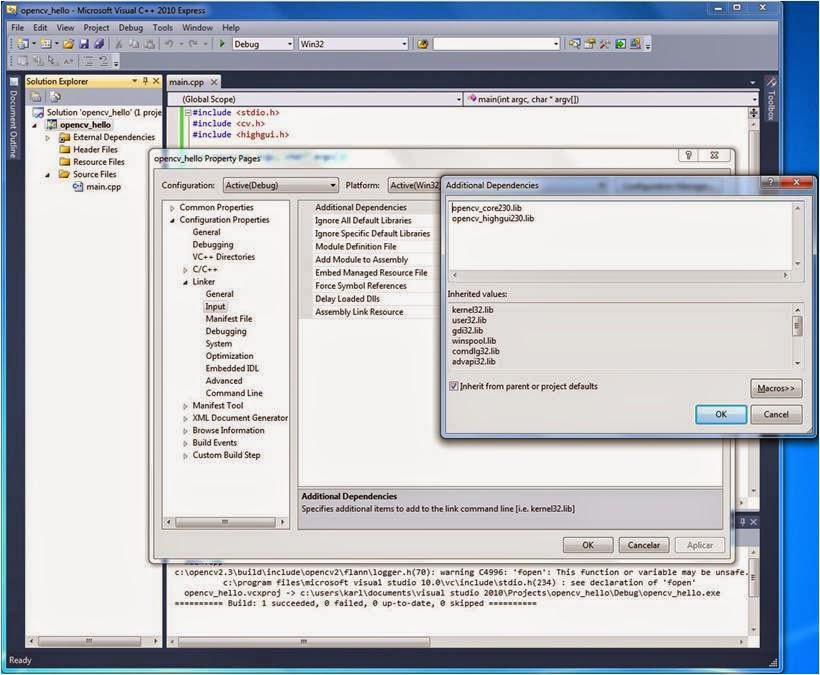 Like that, you will be able to see image during debugging as in the following image. Don't forget to hold down the Ctrl button before hovering over an image variable to see its image content. 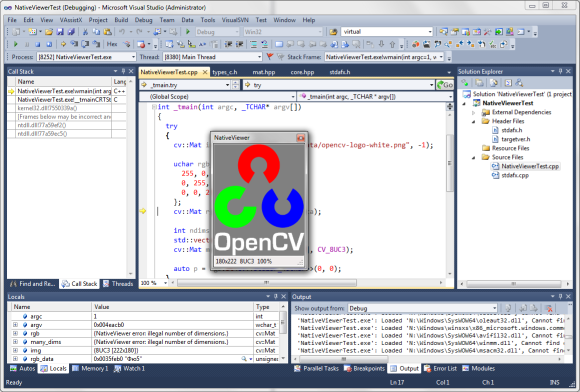 In information theory, entropy is the average amount of information contained in each message received. Let's dig into an example directly,
the four possible outcomes (events) that could occur if you flipped a coin twice (experiment) are:
Head then Head , Head then Tail , Tail then Tail , and Tail then Head .

The entropy for the previous example is given by:

One usually need to implement a function where the number of arguments (parameters) is not known, or is not constant, when the function is written. Just like the printf function. The following example shows that in terms of code:

The implementation of GetSum is as follows. The comments describe everything:

// 2- Initialize variable_list to retrieve data
//      starting from the address of the parameter Size
va_start(variable_list, Size);